You know how sometimes, people say “Let’s host a summer luau party” and a lot of the time the initial reaction is “EEEHHHH” because it’s been SO commercialized and become less and less authentic, and incredibly predicable and cheesy? I think the poor disco ball has also waltzed into that arena. It’s hard to work with disco balls and make them look high end. The proportions, proper lighting, and necessary ambiance needed to really pull them off is hard to do. Then there are the other questions that come up, such as what type of party is this? Is it a neon party themed? Or just disco balls? Can you even use disco balls without other decor?

This week I’ve put together a disco ball party decor ideas board to help navigate and inspire your inner decorator. I think the key is to work with lots of quantities, you can’t just have one big disco ball over the dance floor, and to work with lots of different sizes. There is a reason people are fascinated with the disco ball; it’s just so shiny! So to keep the focus where it should be, I’ve opted to make the focal “color”, if you will, white. It’s not really a focus, but it’s what everyone else will be seeing in the areas not touched by the disco ball decor. Plus, white is an excellent background to make the disco ball effects pop on!

Here’s what I had in mind for my disco ball party decor:

Be sure to see where each element of this dazzling disco ball party was found:

Hanging Disco Ball Installation (would be fantastic as something that hangs over the entrance!) – shared by Lisa Edoff

Don’t forget to pin your favorites for future reference: 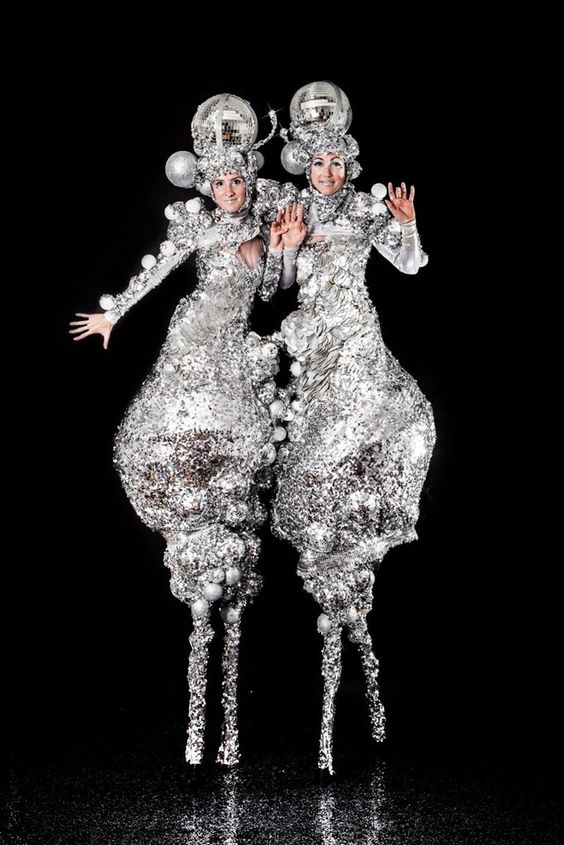 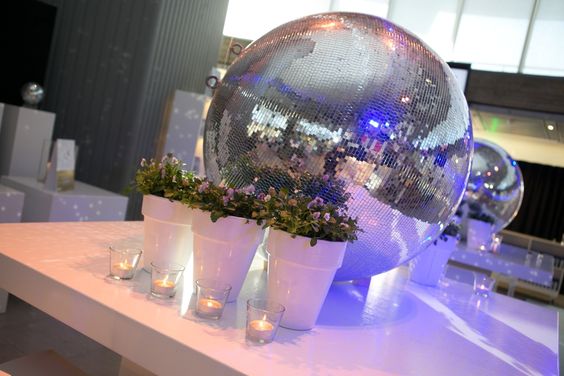 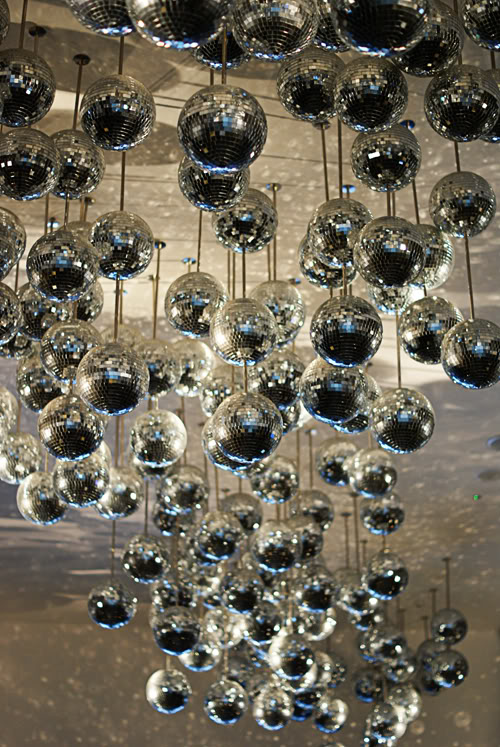 From wedding reception, to modern gala, to holiday party, I think this theme could translate into any celebration, don’t you?